In 2011 Romania recorded the highest level of immigration to Germany looking for work. At that time, approximately 110,000 Romanians were registered as legal migrants. Daniela Apostoaei completed the documentary series “Home Among Foreigners” consisted of 12 programs presenting the lives of different Romanian people living and working in Germany. It was an honest and unflinching look at the difficulties and obstacles they faced as they went through the integration process in a new society, culture and country.

The series also presented the drama and trauma of those left behind in Romania – children in the care of relatives, the difficulties and pressures on the siblings trying to take care of them, the old and sometimes sick parents who were not able to self sustain. In many schools, the children have been registered with behavioural issues like depression, substance abuse and even suicide.

The documentary series was watched with interest both in Romania and Germany, where it was broadcast with German subtitles. 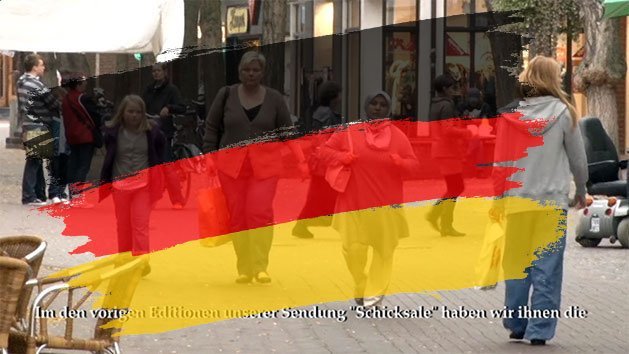 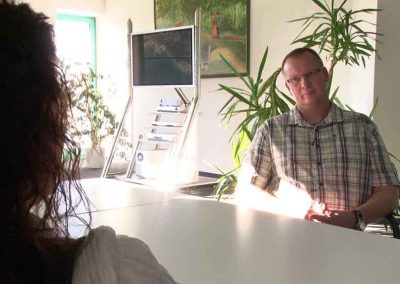 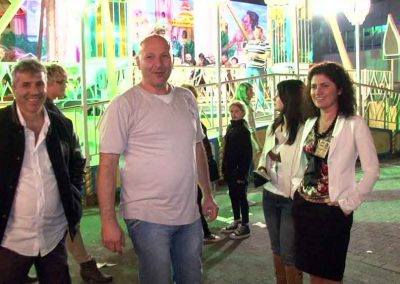 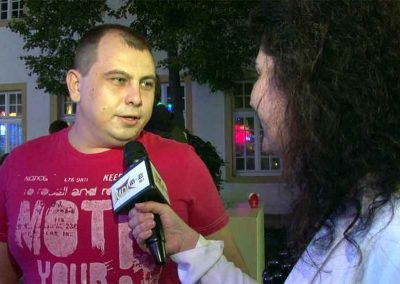 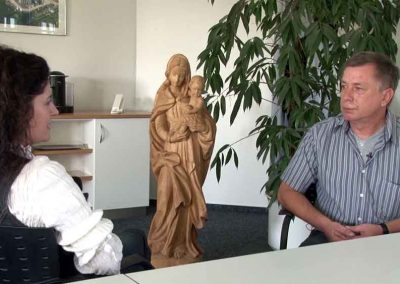 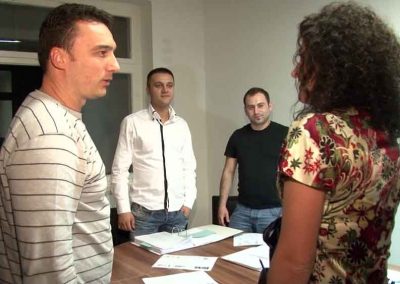 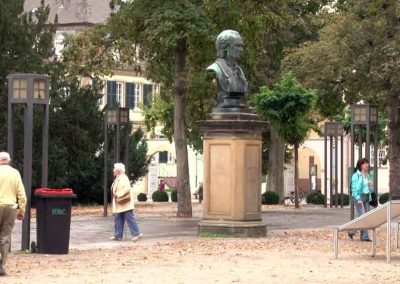 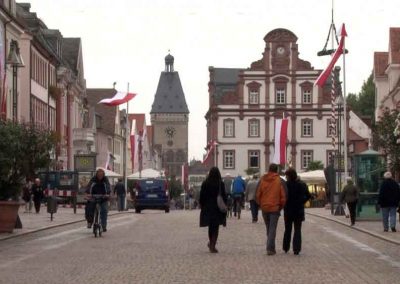 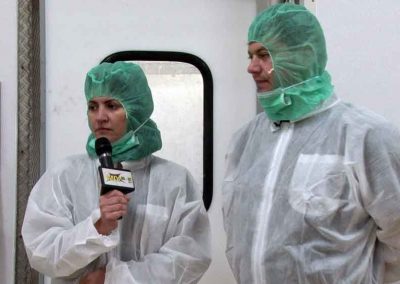 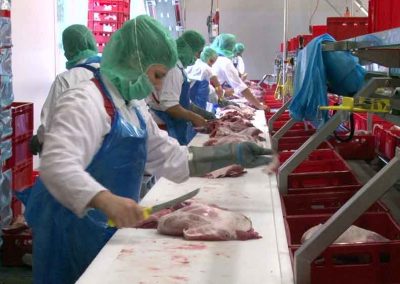 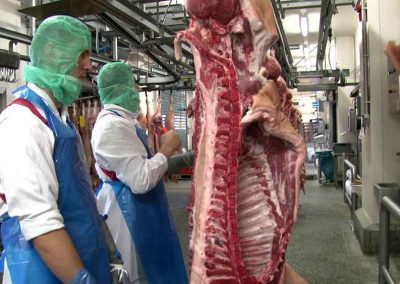 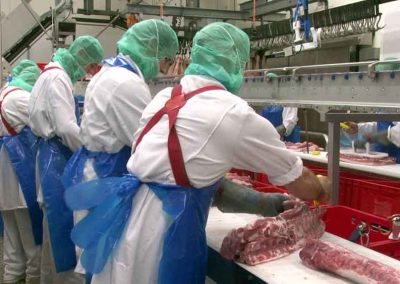 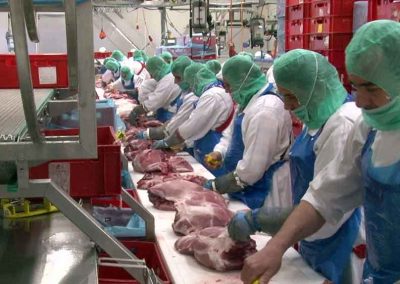