A story about the Romanian pioneers in Alberta, Canada 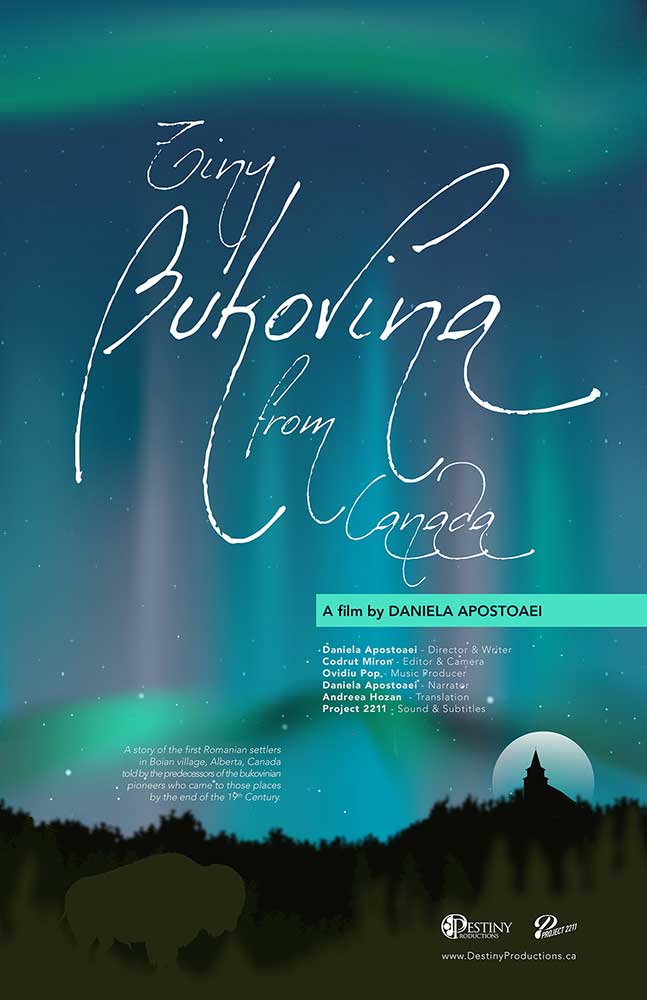 This documentary tells the story of the first Romanian pioneers from Bukovina  who came to Alberta, Canada by the end of the 19th century. The film’s narrative unfolds the history of harsh times the first Romanian settlers edured. They share their personal stories, speak passionately about the hard work and fear, triumph and hope and the rich heritage that is still exists in the Boian village Alberta after more than 120 years.

Romanians moved to Canada in several periods. The first period was at the end of the 19th century and the beginning of the 20th century. Romanians discovered Canada after the Honorable Clifford Sifton, Minister of Home Affairs representing a Liberal government, that had promised to populate the West and visited Bukovina.

The first two Romanian families that immigrated to Canada from Bukovina village of Boian stopped in Alberta in 1898. One hundred other families took their example and followed them. They gave the settlement the name of their home village.
Interviews, photographs, testimonies and other historical facts build the journalistic angle of these people`s journey and present their history as the first Romanian immigrants living in Alberta.

The documentary presents not only historical, cultural and social information but also a new perspective on the journey of integration in the midst of the wide-ranging diversity that makes up Canada’s modern society. We discover the rich inheritance of traditions and culture,-specific habits that have been kept and treasured for generations.

Other platforms where you could purchase this documentary 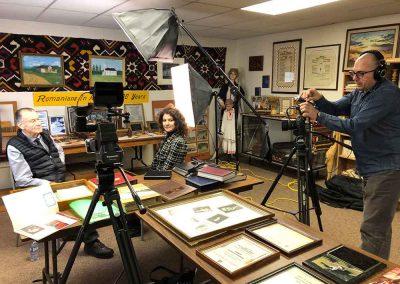 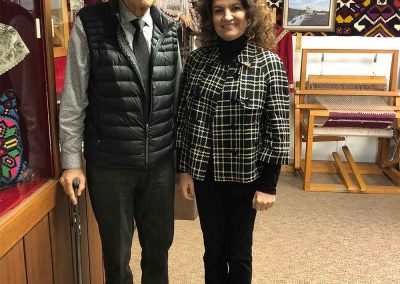 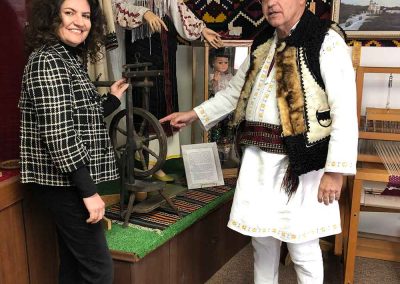 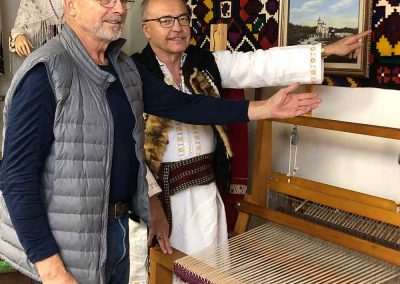 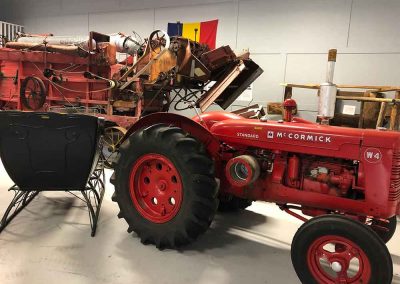 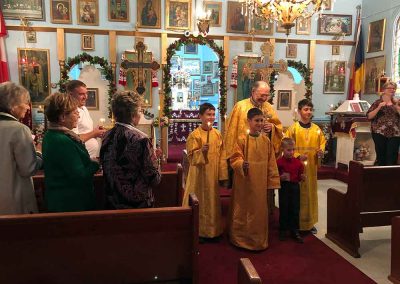 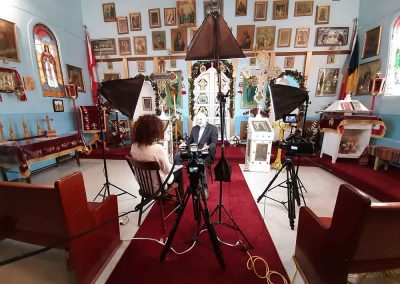 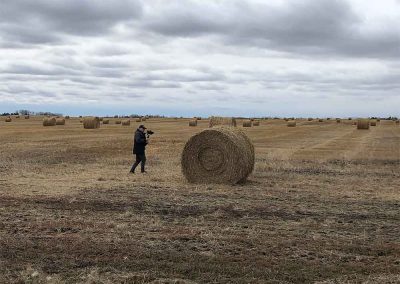 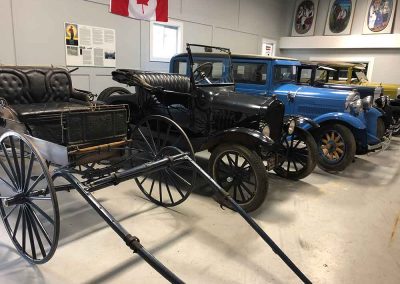 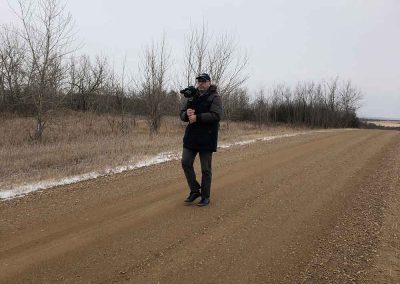 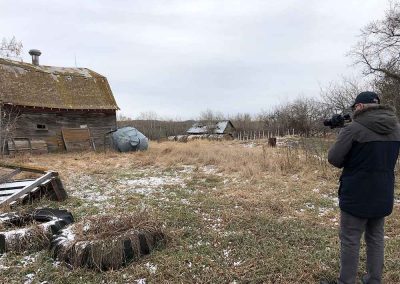 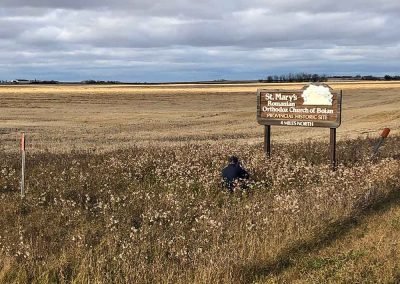