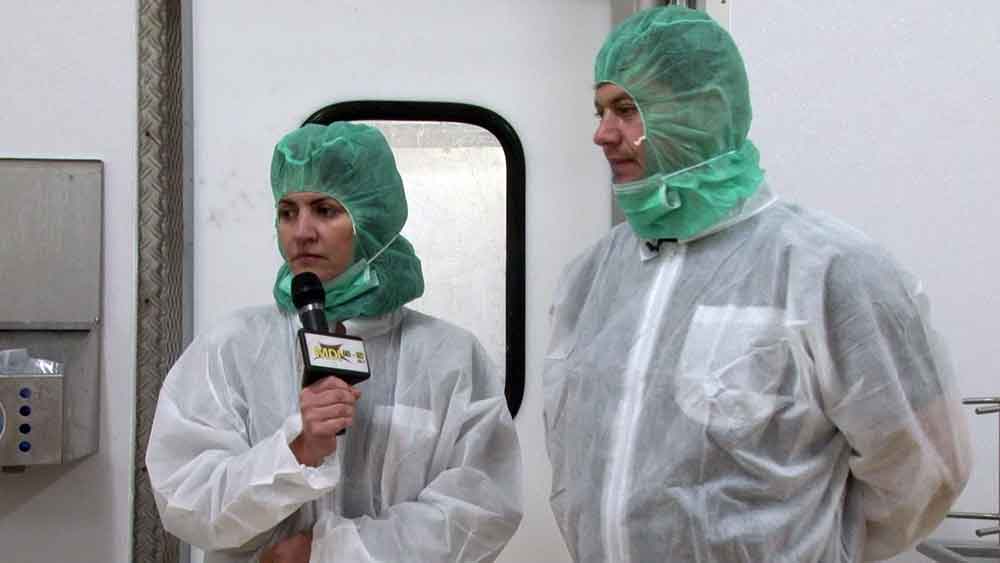 In 2011 Romania recorded the highest level of immigration to Germany looking for work. At that time, approximately 110,000 Romanians were registered as legal migrants. Daniela Apostoaei completed the documentary series “Home Among Foreigners” consisted of 12 programs presenting the lives of different Romanian people living and working in Germany. It was an honest and unflinching look at the difficulties and obstacles they faced as they went through the integration process in a new society, culture and country. 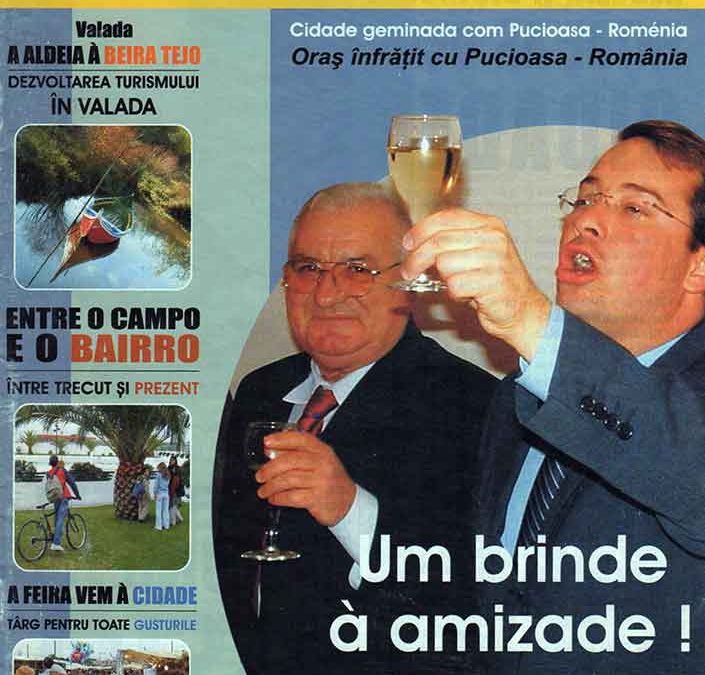 In the fall of 2003, Daniela Apostoaei had a scholarship to a weekly publication “O Mirante” in the Santarem region of Portugal. The stage offered her the opportunity to work collaboratively with Portuguese journalists to put together a bilingual Romanian-Portuguese magazine. It was showcased the life, customs and traditions of Cartaxo, a twin town of Pucioasa, Romania. The magazine was called: ”Toast for Friendship” and its initial print run was of 20,000 copies. The magazine was launched at the “International Tradition Fair of Cartaxo“ in Santarem, Portugal.